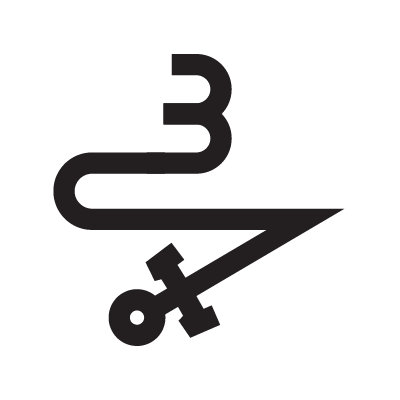 MIHAEL angel belongs to the Choir of Virtues. It is attributed to those born from November 18 to 22 November.
Element: Waterfall.
Zodiac domicile: from the 26° to the 30° of Scorpio.
Through invocation, it is possible to obtain: conjugal love, intuition, well-founded premonitions, fecundity, and pleasant escapes.
This angel who rules the lunar energies within the Solar Chorus directs married and couple life. It is the fertilizing agent par excellence, and this angel can resolve cases of sterility. His adherents can pray to him at any time, while all the others can do it on Sunday, the day of Raphael the archangel. People who have this angel as their guardian will be able to establish harmonious and profound relationships with the other sex. They will be in happy relationships full of beautiful images, anecdotes, and adventures that will enrich their lives. According to the traditional text, this Angel loves that his adherents travel a lot and that they savor all pleasures, whether spiritual and material. MIHAEL works so that our consciousness expresses itself primarily through feelings. The ego carries out an inner work to take advantage of the illumination that our emotional nature receives, and grants it a high expressive power. Feelings are highlighted, and everything that the person will accomplish will leverage on the feelings themselves. This angel is in solidarity with those who seek interiority. His light manifests itself in the depth of being, illuminating secret landscapes in the heart of the individual, whereby the latter works where his internal sun shines to see clearly what he is intent on doing.
Angelic essence: PROCREATION.
Developed qualities: defense of the family, conjugal harmony, affection, fidelity, fruitfulness, love, reconciliation.
Defects canceled: sterility, inconstancy, discord, marital problems.
Regency days: May 8, July 22, October 4, December 15, February 24. Time: 3:40-4:00 p.m.