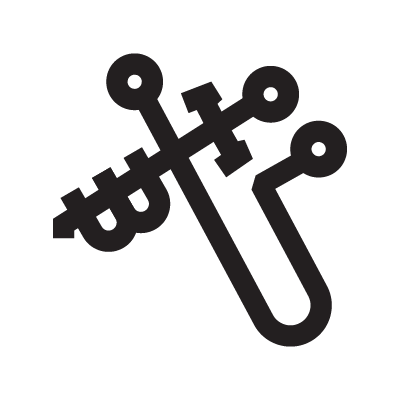 MIKAEL angel belongs to the Choir of Virtues. It is attributed to those born from October 19 to 23.
Element: Air.
Zodiac domicile: from the 26° to the 30° of Libra.
Through invocation, it is possible to obtain: success in the political and diplomatic careers, as well as useful travels.
This angel represents the energy of Saturn within the solar Chorus of Virtues. With its help, man can understand the laws of the world and be part of the cosmic order. Moreover, it helps its adherents to place their conscience at the service of the creator’s plans. This means that the success of such an individual is ensured through obedience, fidelity to a director or to a legitimate leader. The spiritual bond with what is superior will ensure the individual a prodigious success in any activity in relation to levels above his own. Since the energy of Saturn structures laws, people may become great legislators. We must also pray not to serve an illegitimate leader. The Angel MIKAEL is, with his holy name, the namesake of the Archangel MICHELE (MIKAEL). It will emphasize what is apparent rather than what is interior. Thanks to MIKAEL’s enlightenment, a person will have a very easy existence as far as his exterior life is concerned. All doors will be opened to them without having to push them, and they will be called upon for important and prestigious assignments. Everything will turn out for the best for this person who has already gone through the intermediate stages of work previously and currently dominates all aspects of life, from emotional to the tangible.
Angelic essence: POLITICAL ORDER.
Developed qualities: sense of responsibility, fidelity to one’s word, order, respect, sense of honor, discipline.
Defects canceled: treason, wickedness, treachery, usurpation of power, conspiracy.
Regency days: May 2, July 16, September 28, December 9, February 18. Time: 1:40-2:00 p.m.