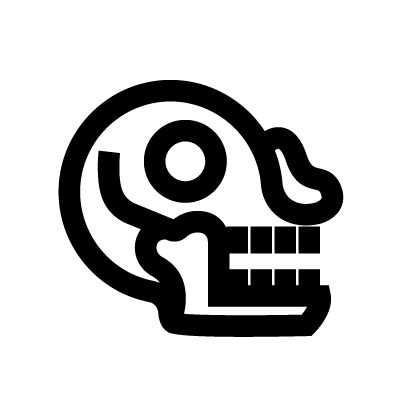 Miquiztli, meaning ‘death’, is the day in the Aztec calendar associated with the god Tecciztecatl. Tecciztecatl is the god of the moon, associated with transformation, and endings leading to new beginnings. Miquiztli is a day for reflection and reconsidering priorities. It is a bad day to ignore possibilities.