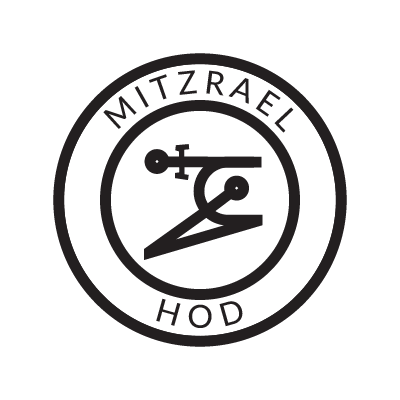 MITZRAEL angel belongs to the choir of Archangels. It is attributed to those born from 16 to 20 January.
Element: Land
Zodiac domicile: from the 26th to the 30th of Capricorn.
Through invocation it is possible to obtain: greeting (especially mental), joie de vivre, happy longevity, liberation from anxiety.
It is the Martian aspect of the energies of Mercury, expressed globally by the Chorus of Angels-Archangels under the authority of the Archangel MICHAEL (S. MICHELE). MITZRAEL’s help is aimed at work: intellectual to perfect our ideas; grinding and new work of the expression of our thought system. If we have this Angel as our Guardian, it means that we need it to help us renew our way of thinking. Thanks to him, there is clarity of thought, great capacity for intellectual work, powerful mind and effort, ease in passing competitions and exams, competitions of skill and ingenuity, television games and parlor games on culture and memory. This Angel gives his proteges the talent to succeed. MITZRAEL will have the task of carrying out in an extraordinary way the expression of our human intentions. Therefore the person will always go straight to the purpose, avoiding circumlocutions, avoiding useless chatter. Influenced by this Angel-Archangel, the person concerned will not be long in establishing relationships with others. But the liberating character of MITZRAEL does not allow it to be linked to a single project, the individual will conceive it and translate it into action, in order to detach from it and retreat somewhat in relation to his achievements. In practical life, he will establish a perfect understanding with the third phase of the elaboration of a product, called by the kabbalists Phase VAV, which corresponds to that of realization. The subject does not have to insist on the implementation of a project from the beginning to the end, since he is the man “of the end”. In fact, only in the final part will he have the help of the Cosmic Forces (id est, of the Angelic energies). However, it will be useful for him to join the initiatives of other people when the projects are close to externalizing themselves. This person can be defined as a bearer of the future, because he is able to predict the final result from the beginning, a real oracle.