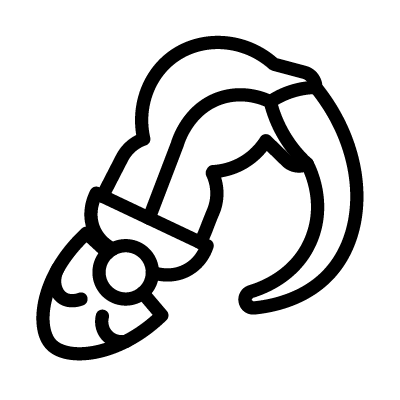 Moai moko is a half-human and half-lizard creature. Also the name of the wooden statues of this creature. These sculptures, often male, have an oval and flat head, separated by a well-defined neck, sometimes decorated with a zigzag pattern. The arch of the eyebrows hangs over the round eyes, which are clearly bulging. Birds or roosters are sometimes depicted on the top of the skull. The statuette has clearly depicted ribs, and the hands sometimes end in palms with long, curved fingers. The mid-back is a spine ending in a bird’s tail. There is a hole in the middle of the figurine, which made it possible to carry it on oneself or hang it horizontally.
They were placed on either side of the entrance to the houses for protection from ghosts. Moko was also worn around the neck of the dancers during community festivities. 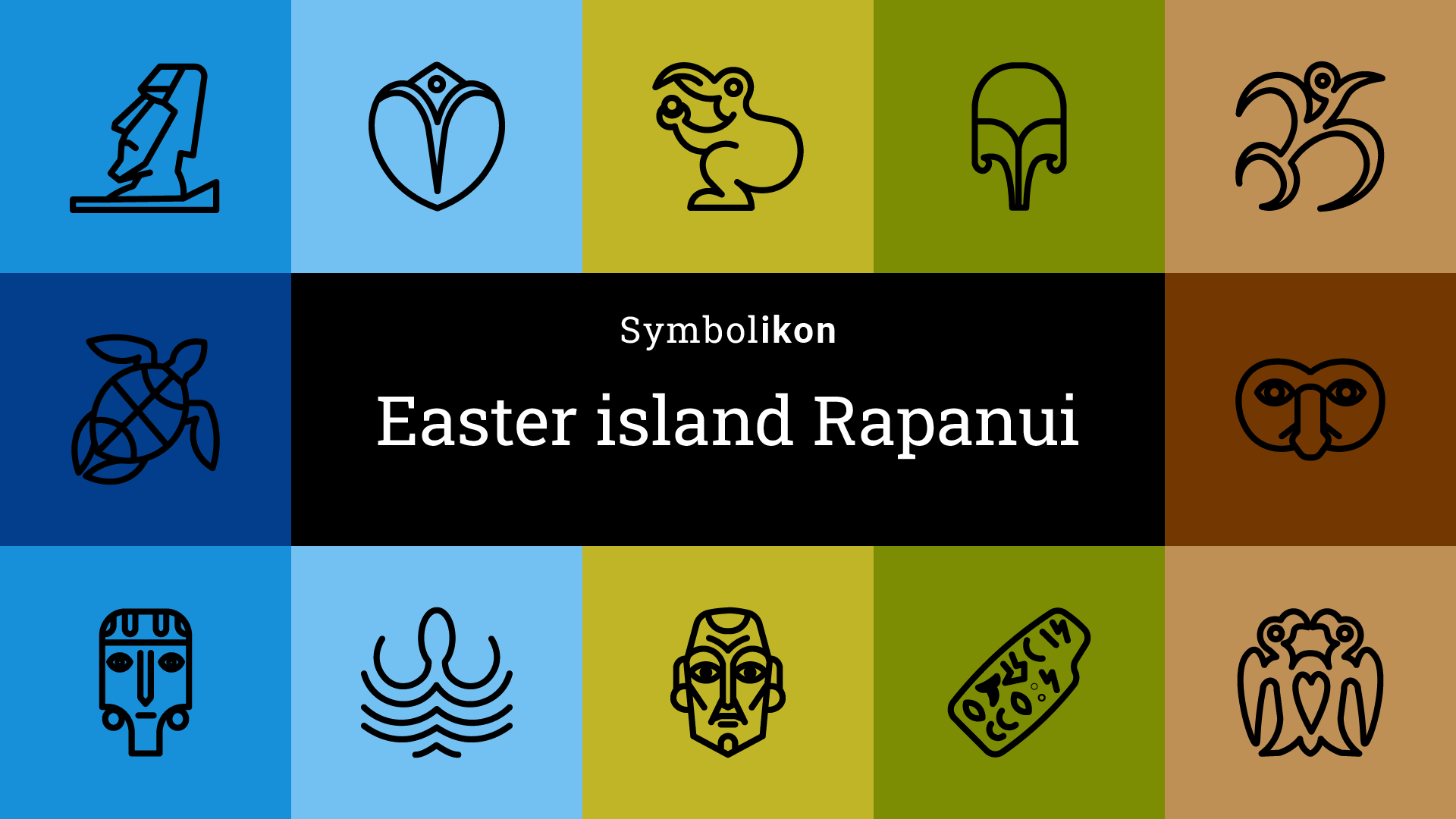