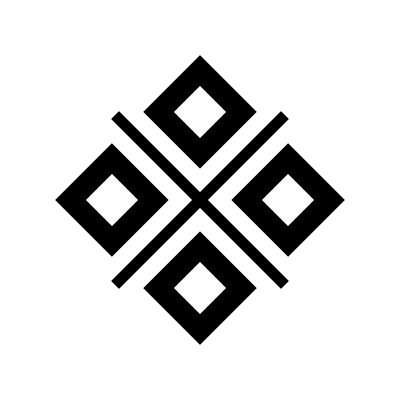 Mokosh is sometimes called the ‘Great Mother’. She is the Slavic god of female endeavours, such as spinning, weaving, and shearing. She offers protection to women during childbirth. Mokosh is associated with destiny and fate, particularly the destiny of women.