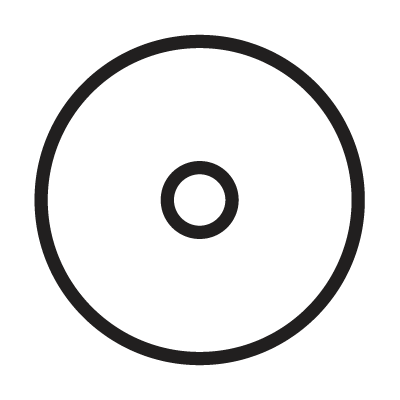 Monad is the circle itself. It is the ideal figure, there is no other shape that is so perfect as Monad. It can be with a dot in the center representing a single point around which a continuous curve is without beginning and end.
The Monad is the only figure that can be drawn with only one movement. The Monad is a symbol of eternal wholeness and unity. It is sacred and Divine. It is a representation of God himself.