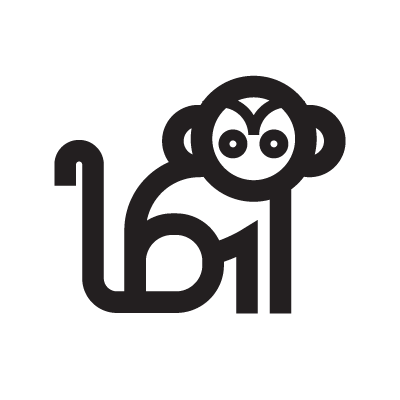 Many animals simply symbolize aspects of their own personality. The monkey is mischievous and agile, and has a wily intelligence. It is also a good mimic, although it is not always certain that the animal understands precisely what it is imitating; in this sense the monkey is a symbol of randomness. A recurrent theme of the monkey is as an emblem of chaotic, unguided, unconscious action.
In the Ramayana, it is a monkey called Hanuman who helps Vishnu rescue his bride from a demon, and is deified as a reward. The monkey is a sexually active, fertile creature, and in India women are known to strip off their clothes and hug the effigy of Hanuman in the belief that this will help them to conceive.
Monkeys also have a propensity for anger, and the Egyptians, recognizing this, used the hieroglyphic symbol of the monkey to mean “angry.”
In the Mayan calendar, too, the monkey held prominence, regarded as hard working, a gifted orator, and talented at artistic pursuits in general. To call someone a monkey was considered to be a great compliment. The monkey appears in the Chinese Zodiac, too, and people born under its sign are said to be intelligent, agile, decisive, and entertaining.