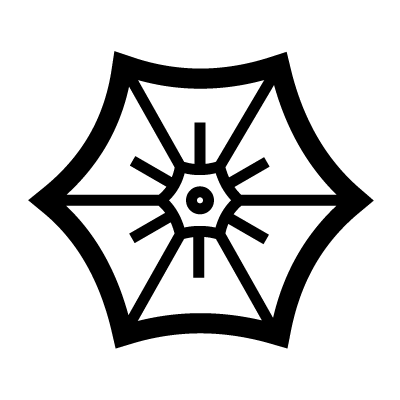 Morning Glory is a symbol of affection. It is also viewed as a symbol of unrequited love, and its restrictions. Morning Glory has also been associated with mortality and death. In Victorian times, morning glory was often left beside graves to signify unrequited and unfulfilled love. In other religious connotations, it is seen as a representation of life and its finiteness.