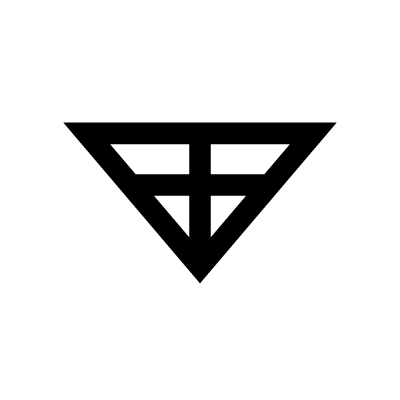 Morok, which translates literally as ‘darkness’ in modern Russian, is the Slavic god of ignorance, error, deceit and lies. Perhaps surprisingly, he is also a guardian of truth, hiding truthfulness from the vain and the selfish.