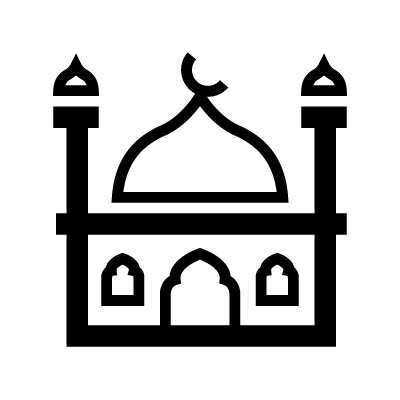 The word Mosque in Arabic can literally be translated to a “place of ritual prostration.” A mosque is a space where any act of Muslim worship occurs, even if it is not designated as such. However, mosques are common places for prayer in cities and countries, and generally have a distinct architectural style. One example is the minaret, which is a distinctive part of a mosque and is used to issue calls to prayer. Mosques can be used for prayer, but also for Ramadan vigils, funeral services, Sufi ceremonies, marriage and business agreements, charity collection and distribution, as well as homeless shelters. 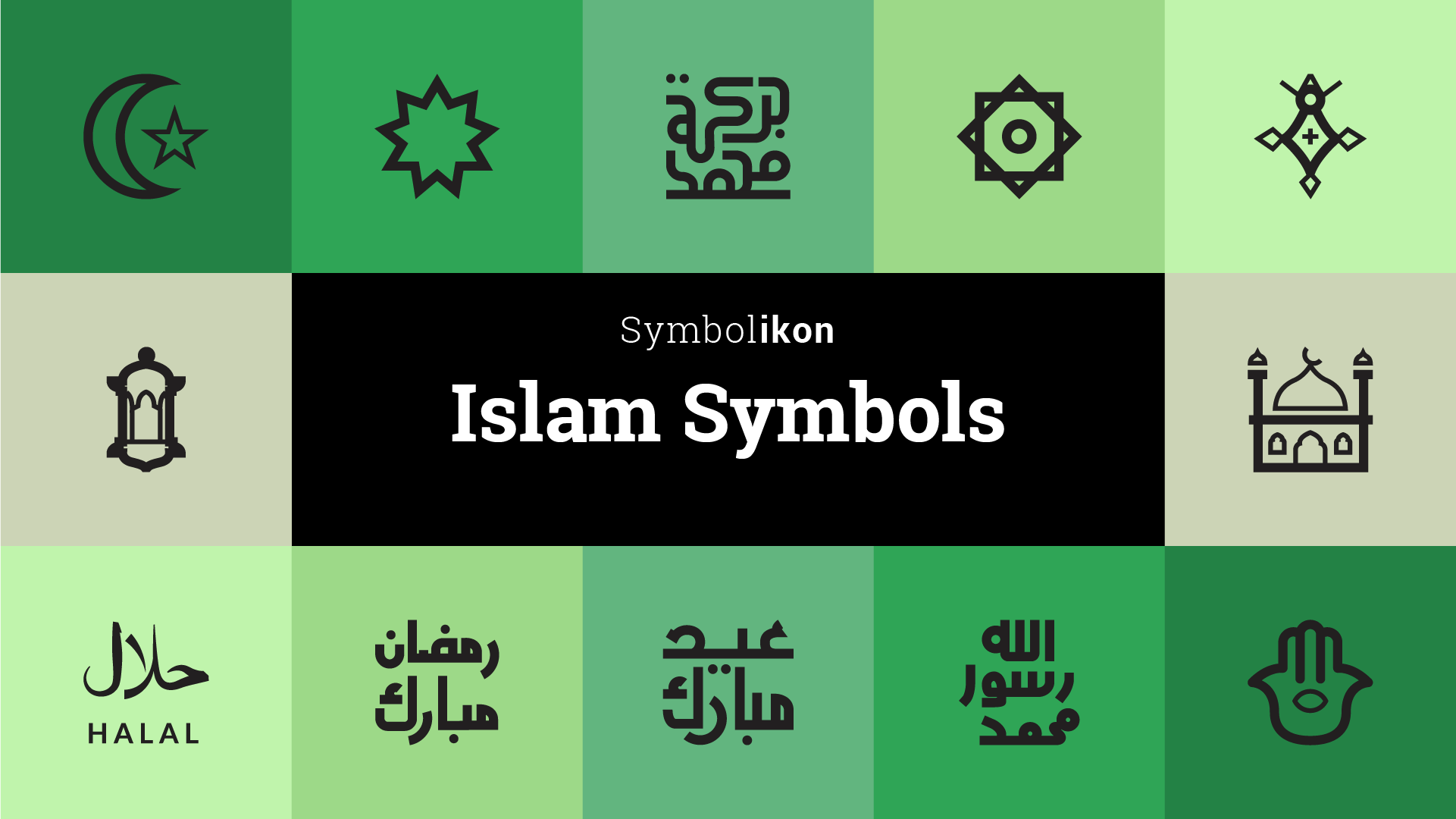