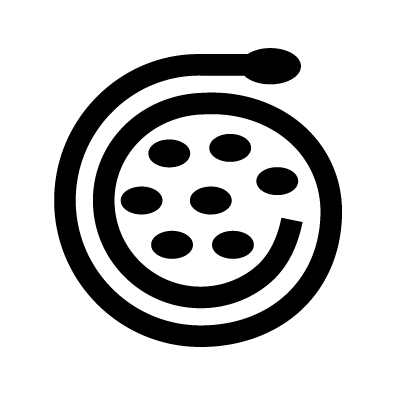 Description of Mother of Life