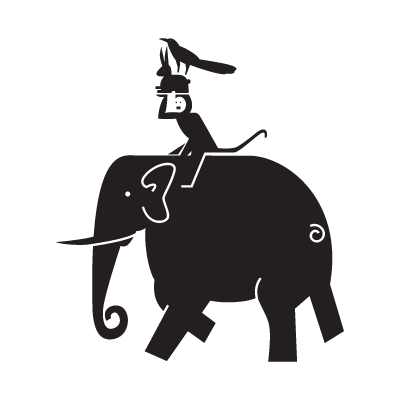 Description of Mthun - The Four Friends

Mthin is a sign of good fortune, the motif refers to the four friends. These consist of an elephant, monkey, hare and partirude all locked into a pyramid underneath a tree. The symbol of the Four Friends is in reference to a legend relating to Buddha’s previous lives. A moral fable, the four friends purpose is to illustrate that age must be respected over other aspects of one’s life such as birth and learning.