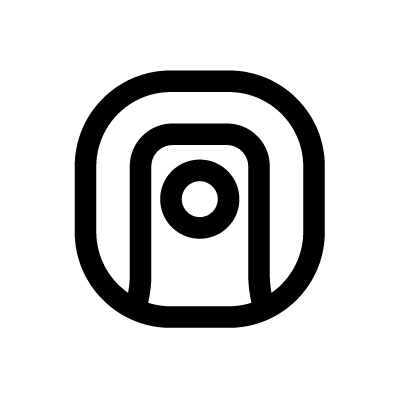 A water sign, Muluk represents raindrops. Its patron god is Chaak, a rain god. Mayan culture ascribed a lot of value to rain. It was believed that the energy of rain was put into special posts and protected by followers of Chaak. As time goes on, these pots burst from the energy and bring about rain. Jade was seen as a partner for water and as a life force. Jade is a jewel while water is a sacred earthly force.