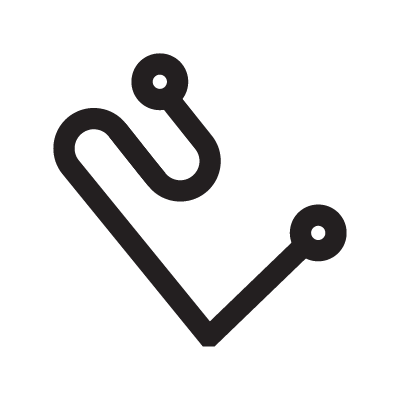 MUMIAH angel belongs to the choir of ANGELS. It is attributed to those born from 16 to 20 March.
Element: WATER.
Zodiac domicile: from the 26th to the 30th of Pisces.
Through invocation it is possible to obtain: serene longevity, resounding success in the medical profession, as in the field of chemistry and surgery, luck and excellent achievements in every sphere.
This Angel is the ruler of the lunar energies par excellence.
He is the main collaborator of the Archangel Gabriel, and grants his proteges the grace and the power to complete what they have started; with its help, any experience (spiritual, economic, sentimental, professional, intellectual) will be successful, due to the power of crystallization (petrifaction) that the lunar energies produce wherever they manifest.
His proteges will be able to express their values ​​with conviction; all their activities will achieve their goal.
They will become famous (in their entourage or even in wider circles) for the intensity with which they will express their beliefs (their feelings, their thoughts).
They will not be able to act with discretion, the help of this Angel is effective, but never moderate, precisely because of his power.
MUMIAH is, in a way, the Head of Programming of our daily life.
But, as we know, recording a Program externally is a very different thing from recording in the studio: for its part, MUMIAH records in the studio, and in the best conditions; it is obviously a study, located within us.
What Programs will it record? Those that we ourselves will propose, that is our activity programs.
Well, the Angel will record the Programs proposed by our Will, provided that these are consistent (this being the only, the only condition).
In this way, when they are projected on the screen of real life, complete with characters in flesh and blood, as well as concrete situations, we will have the opportunity to succeed in our purposes. MUMIAH is the closest Angel to Humans, the one who turns all our dreams into reality.