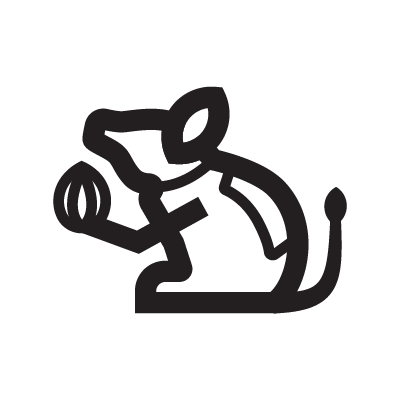 Mushak is Lord Ganesha’s mount, the mouse, traditionally associated with abundance in family life. Under cover of darkness, seldom visible yet always at work, Mushika is like God’s unseen grace in our lives.