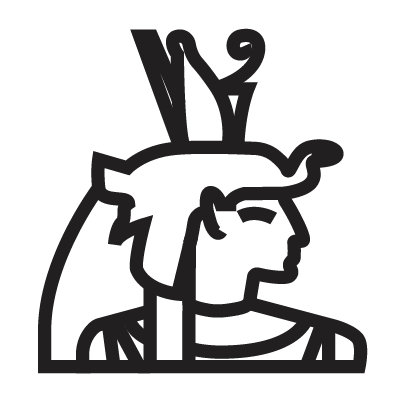 Mut is one of the most important goddesses of Egyptian mythology, is the queen of heaven of the Theban triad (wife of Amun and mother Khonsu; adoptive mother of the god of war Montu), patroness of motherhood, “mother of mothers”.
Mut is, first of all, the role of the divine mother, comparable to the roles of Isis and Hathor. The reigning pharaoh was often considered her son. Therefore, there are many images, especially in the form of amulets, which show the goddess breastfeeding her son, the Pharaoh. The oldest images of the goddess date back to around 1700 BC. e. On them, Mut appears in the form of a woman with the head of a lioness, crowned with a solar disk and ureus. Instead of holding a traditional wand in her hands, she can hold a palm branch or a palm tree branch. It is in this form that Mut appears before us on a slightly later bas-relief of the temple in Luxor.