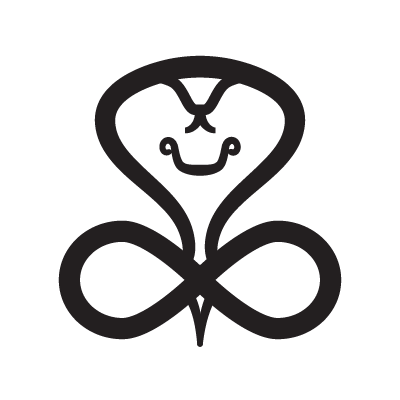 Naga cobra, is a symbol of ‘kundalini’ power, cosmic energy coiled and slumbering within man. It inspires seekers to overcome misdeeds and suffering by lifting the serpent power up the spine into God Realization.