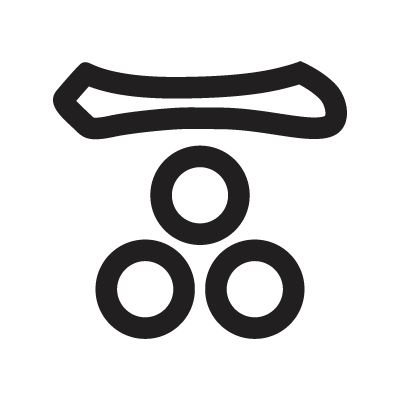 Nagato, also known as Choshu is a Japanese province. When the feudal domain system was abolished in 1871, the Nagato province underwent changes. Since prefectures were adopted instead after the Meiji Restoration, Nagato could no longer remain on its own. Instead, it was combined with the province of Suo. This merger eventually established the Yamaguchi Prefecture. However, much of the oligarchy that took power after the Meiji Restoration were originally from the Chōshū province. Similarly, during the feudal domain system, Nagato or Chōshū were an integral part of politics and power during the time, and served as the central area for shoguns and other powerful families.