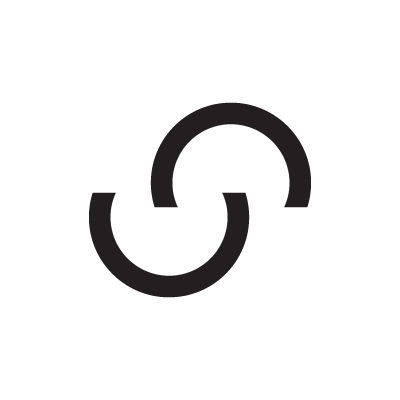 The Nakwách symbol represents brotherhood. Priests and religious leaders attempt to form this symbol when dancing during the wúwuchim ceremony. The symbol can be drawn with either curved or squared lines, but one must always begin within the other.