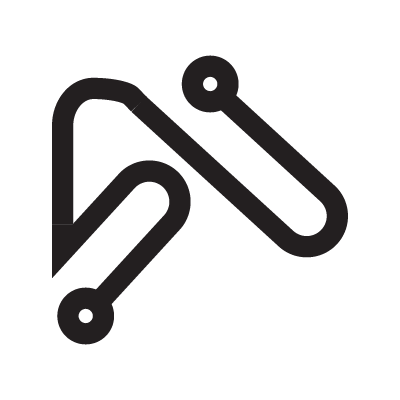 NANAEL angel belongs to the choir of Principalities. It is attributed to those born from 13 to 16 December.
Element: Fire.
Zodiac domicile: from 21st to 25th of Sagittarius.
Through invocation it is possible to obtain: understanding of abstract sciences and esotericism, faculty of finding accommodation in a place sheltered from the clamor of the human consortium.
This Angel is the solar aspect of the Venusian energies of the Choir of Principalities. He is the brightest and most luminous Angel (together with VEHUEL) According to tradition, he allows us to see God and to climb the 22 steps of Jacob’s ladder. Knowing the Truth that is above will give his protege the possibility of expressing what is right below. This tendency will orient the individual towards the judiciary, but he will not apply the Law with the severity of the Old Taglione, but according to the new rule that Jesus Christ came to teach us and which takes into account this ladder of 22 steps on which one can see what step the man occupies who must administer the Law. This Angel can make us possess the Truth, he can make us See, Hear, Perceive with the 5 senses, what is right and useful. From Him, one can obtain all the powers to transfer celestial order and perfection to Earth. The Divine Plan implies the respect of some rules, of some duties, and the energy dispensed by NANAEL intensifies the love for the aforementioned rules; the result of this love, logical and natural, can only be resolved in a conduct in harmony with the rules themselves. This constitutes the basis of a religious – spiritual behavior, and marks the flourishing of any person animated by a religious spirit, as well as by noble and elevated sentiments. The person in question will have a marked inclination for order, the true order, the one that emanates from eternal rules. Basically, whoever is subject to the influence of this Angel will be loyal to the principles of a morality of the highest level.