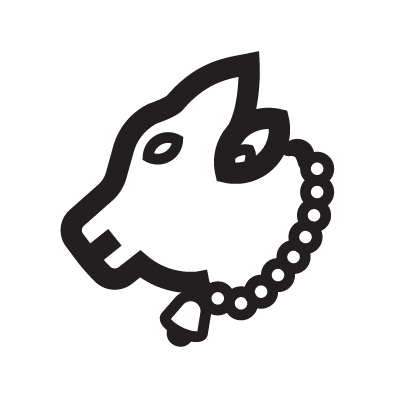 Nandi is Lord Shiva’s mount, or vahana. This huge white bull with a black tail, whose name means “joyful,” disciplined animality kneeling at Shiva’s feet, is the ideal devotee, the pure joy and strength of Saiva Dharma.