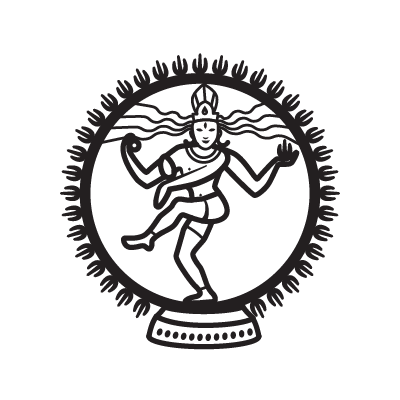 Nataraja is Shiva as “King of Dance.” Carved in stone or cast in bronze, His ananda tandava, the fierce ballet of bliss, dances the cosmos into and out of existence within the fiery arch of flames denoting consciousness.