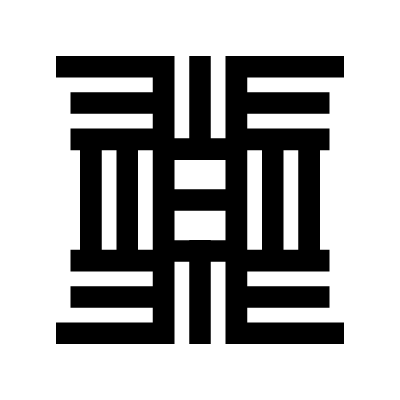 Nea Onnim represents knowledge and learning. It comes from a proverb that means, ‘he who does not know can know from learning’.