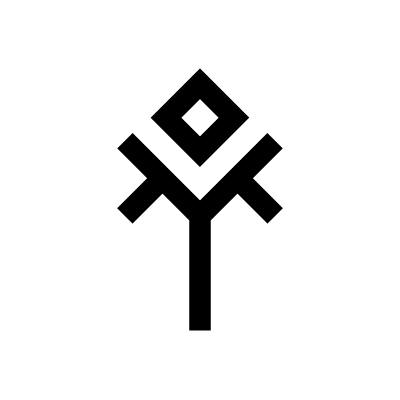 Nemiza is the Slavic god of death, in that he or she would “cut the thread of life.” The god was depicted, at different times, as both male and female. Nemiza brought unhappiness with death, but also ended suffering, ushering souls from one life into the next.