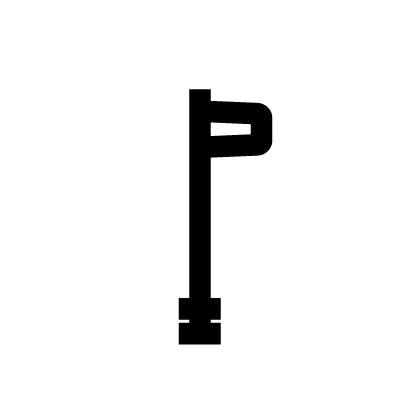 In its most literal form, the Netra symbol can be seen as a weapon. The general agreement is that it depicts either an ax or a hatchet. However, Netra is also the word for God in ancient Egyptian. The symbol can be found engraved on the tombs of rulers to indicate that their soul has joined the gods.