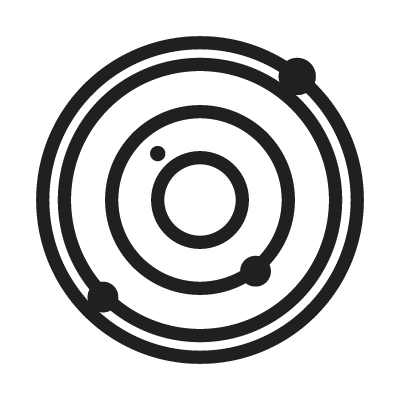 Nine Planets is the crop circle that was found on the 15th of July, 2008, in Avebury Manor. The image is a symbol of Mayan Long Count (Mayan calendar) and it reappeared on the field to remind us of the upcoming date December 21 – 23, 2012, when the Fifth Sun period ends. Crop Circles demonstrated the exact location of the nine planets of our solar system on this special day to remind us of it through universal astronomical symbols that everyone living on Earth is able to understand.