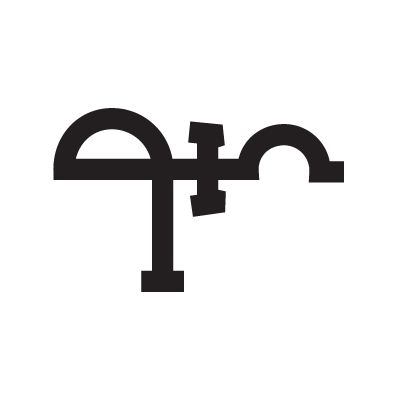 NITHAEL angel belongs to the choir of Principalities. It is attributed to those born from 17th to 21st December.
Element: Fire.
Zodiac domicile: from the 26th to the 30th of Sagittarius.
Through invocation it is possible to obtain: fame through his own written works, eloquence, reputation in the scientific world, benevolence and favors granted by the highest authorities of the state.
According to Tradition, this Angel can be invoked to live long and in good health, with divine help.
He transmits this help in the first place in the interior of the person, ensuring a long life.
Subsequently, Divine help will pour out around the person and everyone will recognize their qualities and beneficial action.
NITHAEL, who grants power by Divine Grace, was SOLOMON’s Keeper.
Beauty can also be asked of this Angel, because it is linked to Venus, goodness and the abundance of legitimate goods.
For a noble cause, it can also grant the power of seduction and the power of inspiring trust.
Furthermore, NITHAEL transmits directly, to the children of its proteges, everything they ask for themselves; its Providential protection also extends to the surrounding environment.
NITHAEL infuses beauty, delicacy, grace, artistic sense and all the powers emanating from the Whirlwinds of Life in the Right Column of the Tree.
The person will bring these values ​​to the material world, which thanks to him will take on a shining, dazzling appearance.
This Angel grants to his proteges the command over the Spiritual Forces of the aforementioned Column, that is, the power that Solomon had.