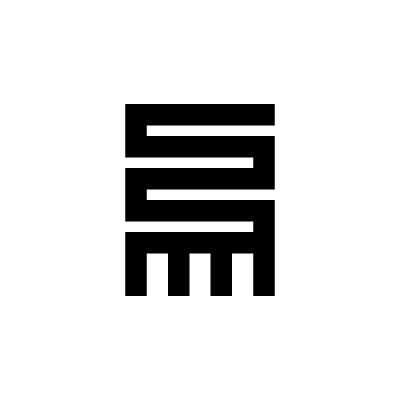 Nkyinkyim translates to mean ‘twisted,’ and relates to the proverb that says ‘life’s journey is twisted.’ The symbol itself twists and turns to reflect this wisdom. Life requires versatility and resilience, and these qualities are represented by this symbol.