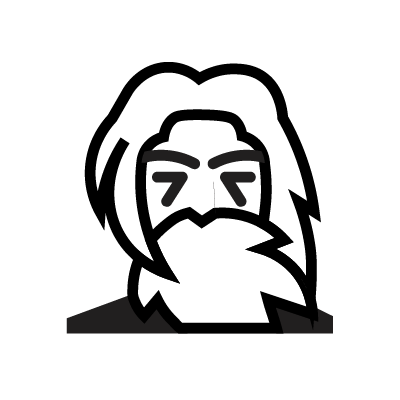 Nodens is a Hunter, Lord of the Great Abyss, one of the Elder Gods from Cthulhu Mythos. He is an elderly man with a long bushy beard and gray hair. Nodens travels the world in a chariot made of a huge seashell. His vocation is hunting, and as victims he most often chooses creatures belonging to the pantheon of the Ancients. This does not mean that Nodens is a defender of good. It’s just that the Ancients represent the most difficult and, therefore, attractive prey for him.