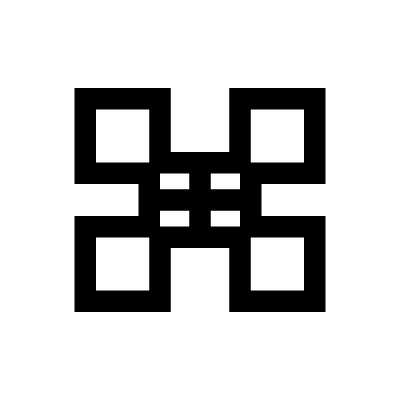 Nsaa is a type of woven fabric. The symbol is representative of a proverb which means, ‘He who does not know authentic Nsaa will buy fakes.’ It symbolizes excellence, quality workmanship and authenticity.