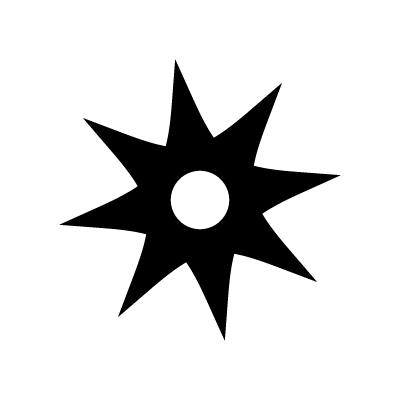 The Nsoromma is a symbol of guardianship. It represents love, bonding and faithfulness, particularly in marriage. ‘Nsoromma’ translates literally to mean ‘star.’ The symbol serves as a constant reminder that God watches over all people.