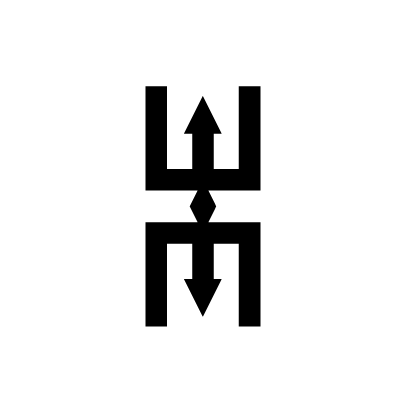 The Nteasee symbol represents cooperation and understanding. It urges the people to be more considerate and compassionate towards one another. Peace and harmony will reign when people overlook their differences and work together.