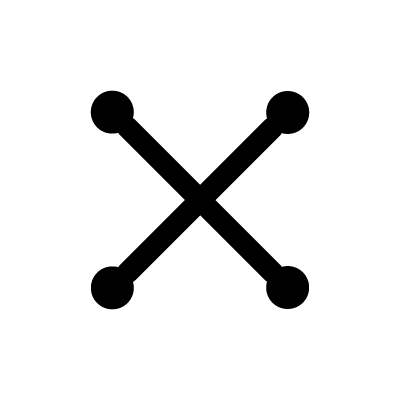 Nyame Nwu na Mawu translates to ‘God won’t die for me to die.’ The symbol, in the shape of a cross, represents the presence of God and the immorality of the soul. The doesn’t die because, after death, the soul returns to God. God doesn’t die and, therefore, neither does the soul.