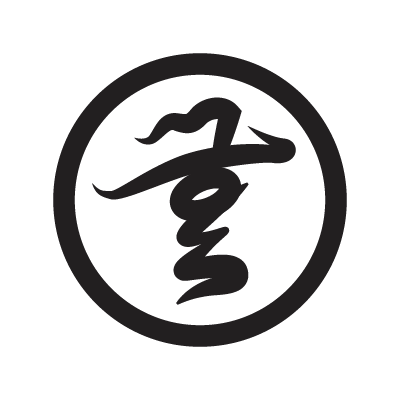 Another one of the crests used by the famed warlord Oda Nobunaga, this is a more traditional style crest. Driven to unify Japan, Nobunaga spent much of his life in a battle for consolidation. And in several situations where the odds were stacked against him, Nobunaga succeeded. Though known for brutal suppression of those that dared to rebel against him, Nobunaga was largely able to conquer large swaths of land through successful conquests. A keen study of the military, Nobunaga focused his energy on creating innovative military tactics, encouraging free and open trade across the land as well as encouraging the development of art and culture during this period.