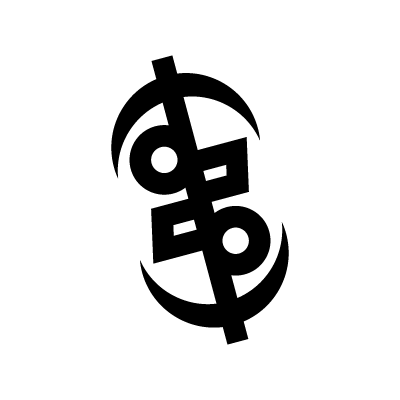 A Okuafo Pa symbol represents diligence, hard work, entrepreneurship. All of these are characteristic of a successful farmer. The symbol depicts farming tools.