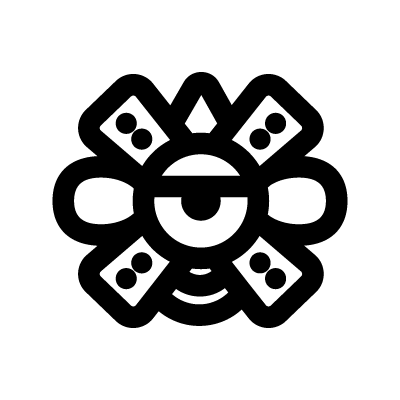 Ollin, meaning ‘movement’, is the day of the Aztec calendar associated with Xolotl. Xolotl is the god of shifting shapes, twins and Venus, the Evening Star. Cozcacuauhtli is associated with wisdom, long life, good advice and mental balance. Ollin is associated with transmutation, disorder, and seismic change. It is a good and auspicious day to be active, a bad day to be passive.