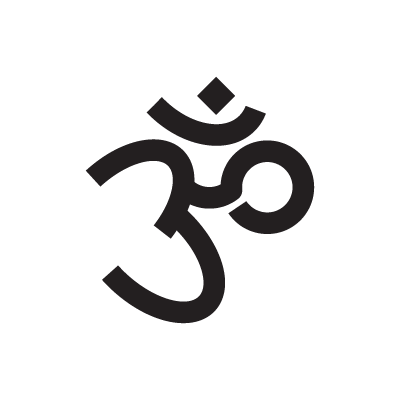 The ‘Om’ sound and symbol are well-known even today. It is a sacred sound that is meant to be the sound of the universe. A sound of union and harmony, Om has been used across the centuries for peace and meditative practice. Om is an important mantra in Buddhism and symbolizes birth, death, and life.