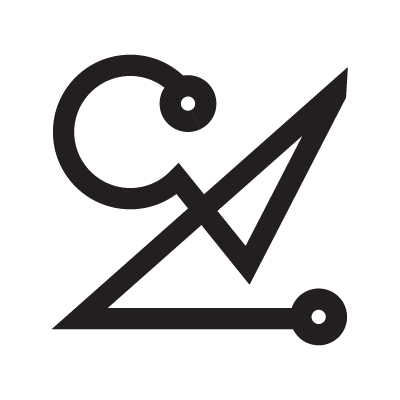 OMAEL angel belongs to the Choir of Dominions. It is attributed to those born from August 18 to 22.
Element: Fire.
Zodiac domicile: from the 26° to the 30° of Leo.
Through invocation it is possible to obtain: domination over the animal world (in terms of reproduction and breeding), along with success in the medical, chemical, pharmaceutical, and surgical fields.
It is the angel who administers the Venusian energies of HESEDIEL through Jupiter to grant our world fecundity and fullness. It is the bearer of high happiness, material riches, and moral and spiritual virtues, but he is also a healer, capable of restoring the vital functions of every being. His adherents will always enjoy excellent health, and they will be happy and satisfied. With His help, this angel’s protected ones, not only in the human sphere, but also among plants and animals, will be fruitful. Thus, with the arrival of the rain, even barren lands will bear fruit and animals these people take care of will reproduce. The men who will have OMAEL as Custos will also participate in the fertility dispensed by this angel, but with less intensity. OMAEL also grants special powers to intelligence, to reason. The angel also gives value to the social life of the individual, who will consequently become the supreme harmonizer of every possible situation. They will be the perfect intermediary, the mediator between workers and employers, between husband and wife, between particular interests and general interest. The person will govern his own existence in a rational way, managing it according to logical and predictable systems.
Angelic essence: MULTIPLICATION.
Developed qualities: happiness, good humor, humor, prosperity, enthusiasm.
Defects canceled: physical and mental sterility, sterilization, cruel experiments on animals.
Regency days: April 19, July 3, September 16, November 27, February 6. Time: 9:40-10:00 a.m.