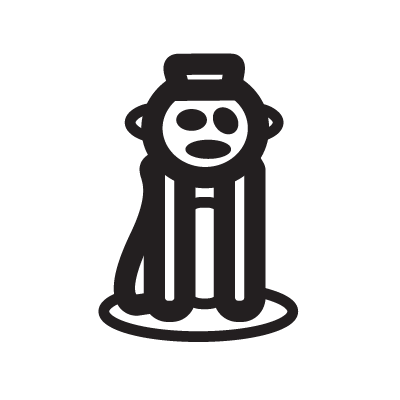 The opiyel guobiran is a hybrid of god and dog. The legend states that it was tied in the evening and then released into the jungle. The symbol depicts his readiness to escape towards freedom. It is also referred to as the soul dog. The opiyel guobiran was a sacred entity relating to death. It is a canine spirit that accompanies the dead into the afterlife. 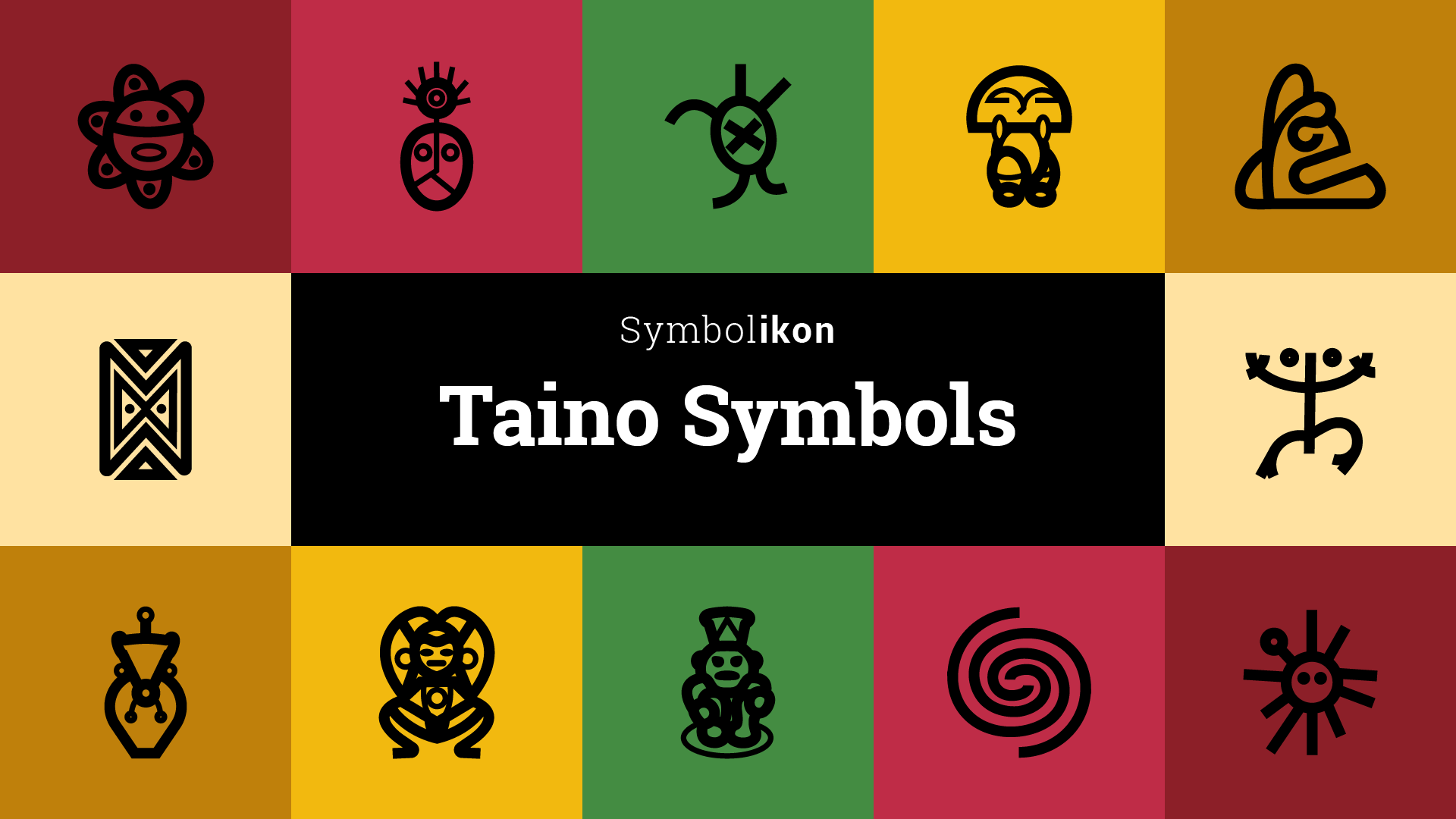