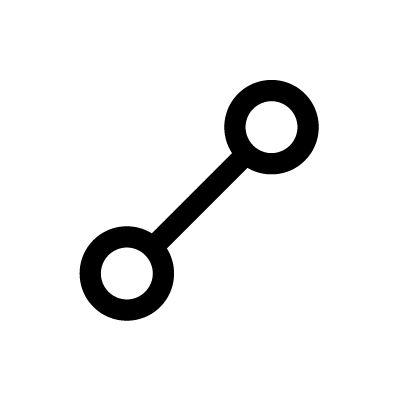 An aspect is the angle formed between two signs, planets or points in the zodiac chart. Oppositions form a full180° angle, meaning two signs are directly opposed to each other. Oppositions are about balance and harmonizing these polar forces over time. They represent common ground, balance and compromise.