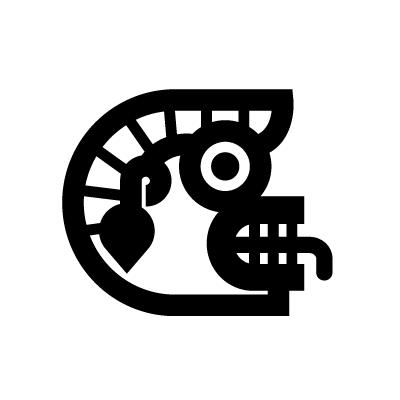 Ozomahtli, meaning ‘monkey’, is the day in the Aztec calendar associated with the god Xochipili. Xochipili, sometimes called the Flower Prince, is the god of flowers, feasts, fun and creativity. Ozomahtli is a day to be light-hearted and frivolous. It is a bad day for seriousness.