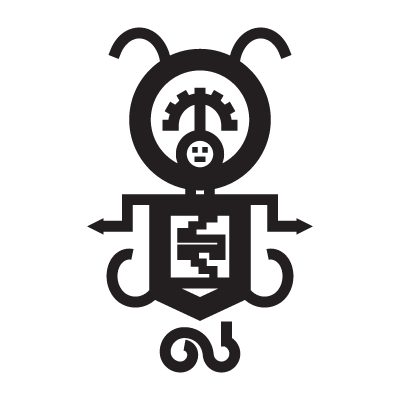 Panaiyoikyasi is a Hopi god, representing the link between the Earth and the sky. He holds sway when the sun shines and when the rain falls, meaning that Panaiyoikyasi is the deity responsible for the flowering of the flora and the life of the insects who pollinate the flowers. He is associated with the Hopi Water Clan.