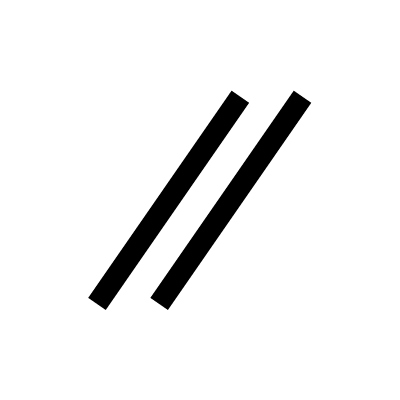 The parallels and contra-parallels are two aspects calculated by reference to degrees of declination above or below the celestial equator. Parallels connect planets that are not elsewhere connected by an aspect. A parallel may also increase the intensity of connection between two points connected by an aspect. It is associated with reflection, perspective and communication – particularly between those qualities associated with the signs connected.