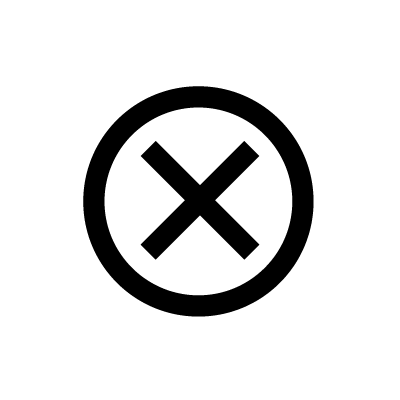 Description of Part of Fortune

The Part of Fortune is a location in the sky calculated using the placement of the Sun, Moon and Ascendant. It is associated with health, fitness, and success and prosperity in one’s career prospects. It represents innate talent, as well as personal happiness.