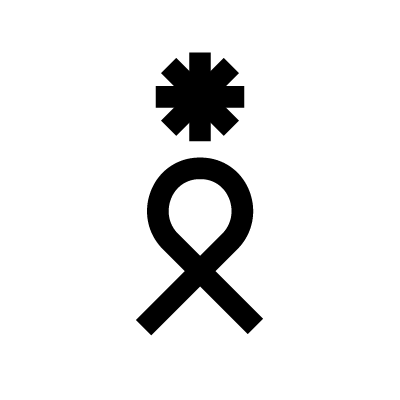 Parthenope was one of the Sirens in Greek mythology. According to legend, Parthenope lived in the Tyrrhenian Sea with her sisters Ligeia and Leucosia. She was the daughter of the god Achelous and the Muse Terpsichore. As legend states, Parthenope cast herself into the sea and drowned when her singing voice failed to lure Odysseus. Her body washed up in Naples, and led to the founding of the city.