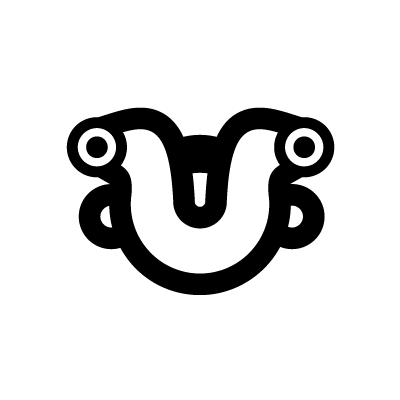 Pekapeka is the Māori word for bat. Bats are the only land mammal native to New Zealand. The Māori would hunt by kindling a fire in the hollow of a tree, catching the bats in the air as they tried to escape.