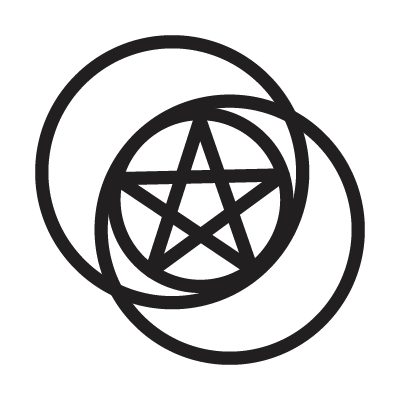 Pentad is the shape of the Pentagon and Pentagram.
The number five is encrypted in Pentad and it is one of the most mysterious numbers.
The number five is sacred and brings the gift of life into the world.
The fifth element of nature is something mysterious that animated matter to life and brings meaning into the world.
Five-fold figure is similar to the human form – a head, two legs and arms.
Five fingers on each hand and toes on each foot made the number special too. But at the same time pentagram is always assumed as something devilish and has a resemblance with two-horned devil. This made this symbol misunderstood. 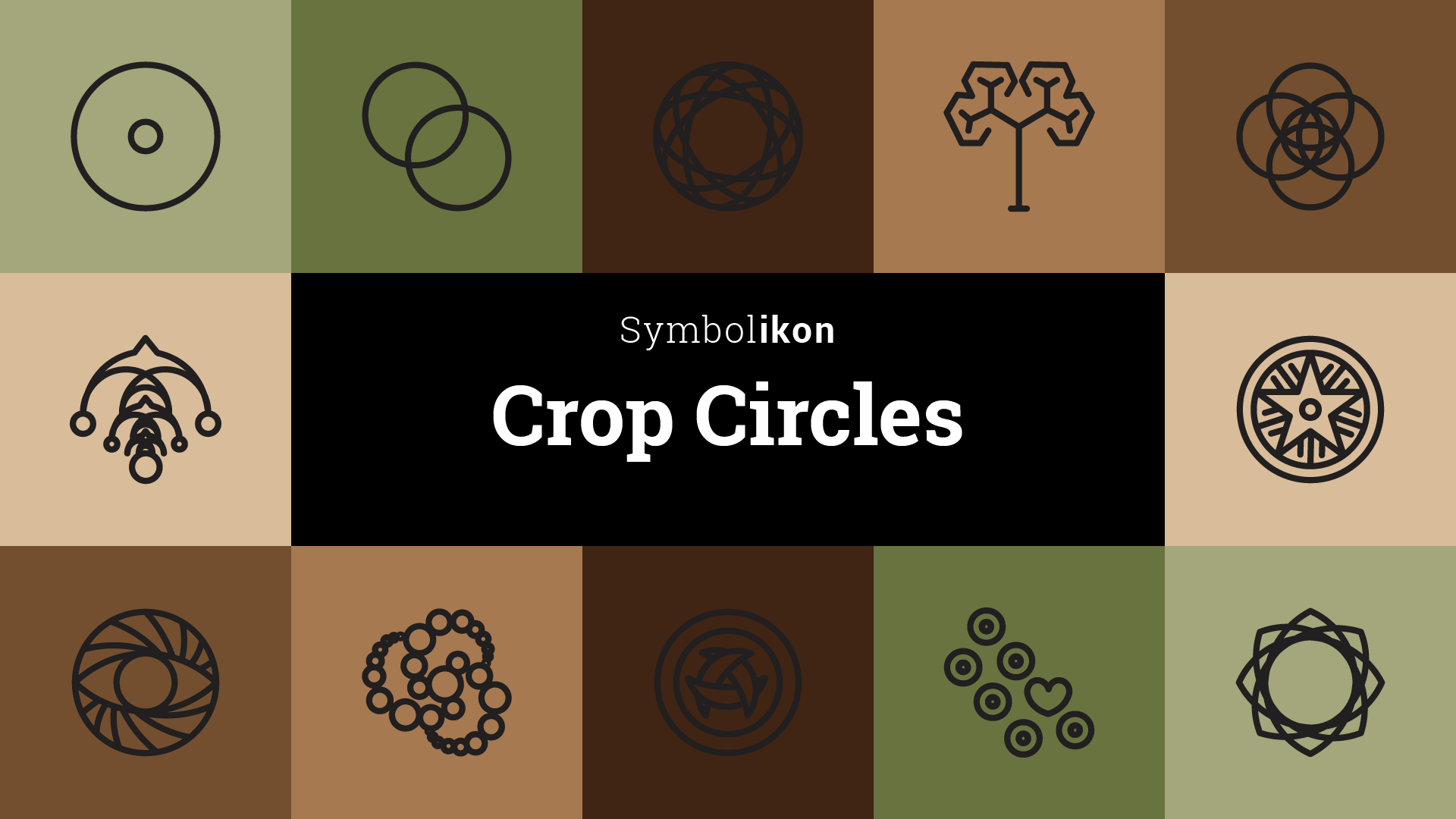