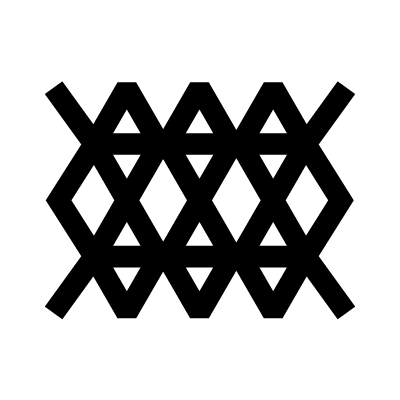 Perfect right triangles are right-angled triangles in which the proportions of the lengths of the three sides are whole numbers. For example, 3/4/5, 5/12/13 and 7/24/25 triangles are examples of right triangles. These symbols can be found as far back as Ancient Egypt, engraved on walls inside the Great Pyramids.