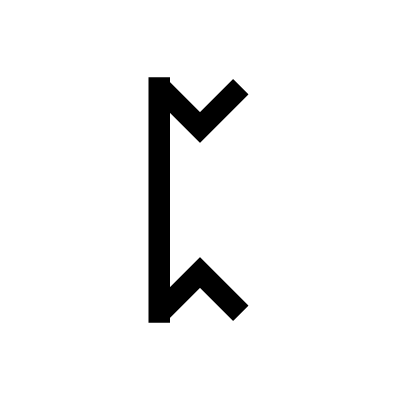 The shape of the rune Pertho is translated as a vessel, something that can be filled. It can also represent fertility, mystery, and chance. The rune Pertho is an indication of powerful forces, such as Fate at work, and may have some order to them. It is arguably the most mysterious rune, with its definition and representation under debate. However, it is commonly agreed that its meaning is unclear due to concepts of randomness and coincidence. Pertho is also a rune of chance.